For specialized businesses interested in setting up a proprietary back-office with their own dedicated staff, CityBook is able to establish a fully-functional Operations Center in Israel with the look and feel of the client's own offices but at a significant cost savings.

For businesses needing highly-technical support for their offices, CityBook provides a broad spectrum of business services, performed by native English-speakers, raised and educated in the US, Canada and England.

WHAT SETS US APART

Unlike other business process outsourcing facilities, CityBook works with its clients to create customized and specialized business models that are designed to suit the specific needs of the business. Just as no two businesses are exactly alike, neither are the solutions CityBook provides to its clients. By creating operation centers that mirror the corporate office and leveraging the cost-saving benefits of working in Israel, CityBook is able to provide a unique balance of quality results and a solid return on investment. Our clients are able to cut costs without compromising on quality.

CityBook’s employees are all native English-speaking professionals, born and bred in the US, Canada, or England, with expertise in highly-technical and key business functions. CityBook’s staff receives on-going advanced training in the latest industry developments and best practices.

With CityBook’s staff working on Israeli time, work is done before offices in Europe and North America open, giving clients a time advantage ahead of their competitors.

At CityBook, a dedicated team is assigned to work specifically for each client, depending on the client’s needs, to ensure that there is keen understanding of the job, continuity and stability. In turn, this results in low attrition rates.

With seven offices in different parts of Israel, CityBook staff is hired from a diverse, international community that is drawn to the region. While all employees are native English-speakers, the multi-cultural staff speaks a multitude of languages and has fluency in the business norms of most western nations.

The CityBook staff is comprised of over 850 highly motivated and experienced employees with specialties in a wide range of key business functions. All of our employees are computer-savvy, native English speakers who have demonstrated the ability to meet the most diverse client needs with skill, creativity and dedication.

CityBook invests significant resources on continuing education and on-site training to ensure that our employees achieve equal or higher levels of proficiency than their most sought-after American counter-parts – all at very competitive rates. Our goal is to provide you with a professional and high-functioning back office that fully supports your company, allowing you to focus exclusively on building your business. 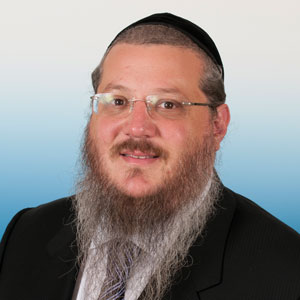 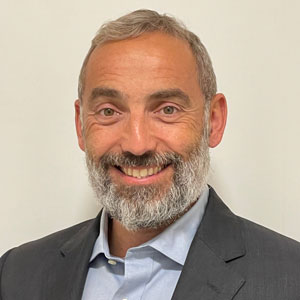 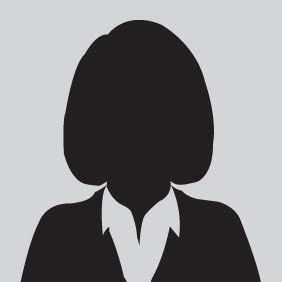 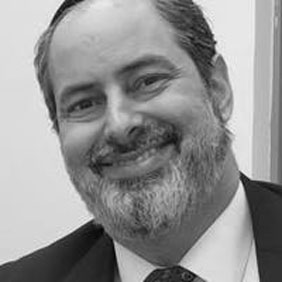 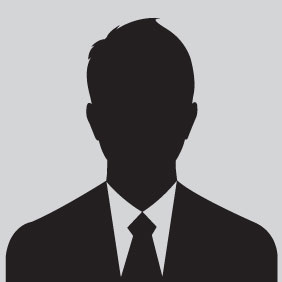 Joseph Rosenbaum is Chairman and founder of CityBook Services, which he established, together with Mr. Abish Brodt and Mr. Elliot Zaks in 2003. Mr Rosenbaum is also Chairman of US-based Madison Commercial Real Estate Services, which offer a full suite of commercial real estate services, and is President of Diversified Capital, Inc., a real estate holding company. Based in Lakewood, New Jersey, Mr. Rosenbaum holds a Bachelor's degree and Master's degree from Beth Medrash Govoha College.

Eli Kazhdan is CEO of CityBook Services, Ltd. He earned his BA with Honors from Harvard University in Government and International Relations, and his LLB from Hebrew University of Jerusalem. Prior to his current position, Mr. Kazhdan was the CEO of StartUp Jerusalem, an economic development corporation focused on attracting investments to Jerusalem and creating employment opportunities in Israel’s capital. From 1996-2002, Mr. Kazhdan served in senior economic positions in the Israeli Government. He was the Chief of Staff in the Ministry of Industry & Trade, and then the Chief of Staff in the Ministry of Interior – and was intimately involved with the policy development of these two ministries.

Yocheved Granofsky has been Director of Human Resources for CityBook Services Ltd. since 2015. Prior to her work as the Director of HR at CityBook, she had served for 9 years as CityBook's Associate HR Director. Prior to her tenure in CityBook, she worked in the venture capital, high-tech and business world in Israel in various administrative roles. Ms. Granofsky has deep experience in the full spectrum of Human Resources activities, including recruitment, employee rights, legal issues and employee welfare and benefits. Ms. Granofsky holds a BA from Thomas Edison State College.

Arnon Wiener, Esq. is Chief Legal Officer of Citybook Services Ltd. He earned his JD from Georgetown University Law Center in 1999, where he was a recipient of the Nordlinger Behrend Scholarship Award for academic achievement. In 1999, Mr. Wiener was admitted to the Maryland State Bar, as well as the United States District Court for the District of Maryland Bar. He also served as a judicial law clerk for the 5th District, Circuit Court of Maryland. After clerking, Mr. Wiener worked as an attorney at the law firms Venable, LLP, and Blades and Rosenfeld, P.A. His areas of practice included complex construction, real estate and commercial litigation. Mr. Wiener has represented large real estate developers, as well as both shopping center owners and tenants, in various aspects of negotiating commercial leases and otherwise resolving commercial lease disputes through the judicial system.

Menashe Aaron is Chief Technology Officer for CityBook Services Ltd. In 1998, he obtained his Microsoft Certified Professional Diploma, and was certified as a Web Master in 2000 by the John Bryce Training Center. Mr. Aaron worked as a Web Developer, Webmaster and IT administrator at two hi-tech start-ups, Portal-Match and Business Layers. His areas of expertise include the Microsoft Windows environment, servers and applications, LAN and WAN setup, management, security, hardware and software, as well as IT department management.

Thank you for your interest. We'll get back to you shortly.